What are the borrower’s benefits?

Growth Debt is an attractive, cheaper alternative to pure equity financing for companies that are beyond their proof of concept phase and offers a quick and simple process with flexibility in payback terms while keeping shareholders dilution and management distraction to a minimum. With Growth Debt you avoid valuation discussions, granting control rights to new investors and shareholder dilution. Equity rounds are far more time consuming and eventually more expensive.

How do I qualify?

Our typical borrowers are mid-late stage tech companies with min. €10M annual revenues, cash-flow positive or close to break-even. We would like you to use the loan to grow the business, expand to new markets, hire talent and increase shareholder value. Solid management team and ability to pay back the loan out of cash-flow are essential. Your accounts receivable, inventory and/or IP rights can serve as collateral.

What is the loan usually used for?

A Growth Debt loan facility is significantly more flexible compared to standard lending terms from commercial lenders, such as banks. It is generally secured against the company’s assets and can be highly customized to the borrower’s individual needs, the cash-flow projections, growth milestones and working capital needs.

Growth Debt enhances the company’s cash buffer, helps leverage the equity capital and increases the return on equity. Due to its flexible form and structure it implies minimal to no dilution for shareholders. Startups achieve a more balanced and less costly capital structure and enhance their liquidity. Venture Debt can be complemented with senior bank debt and mezzanine financing options – Simple, flexible and cheaper than equity. 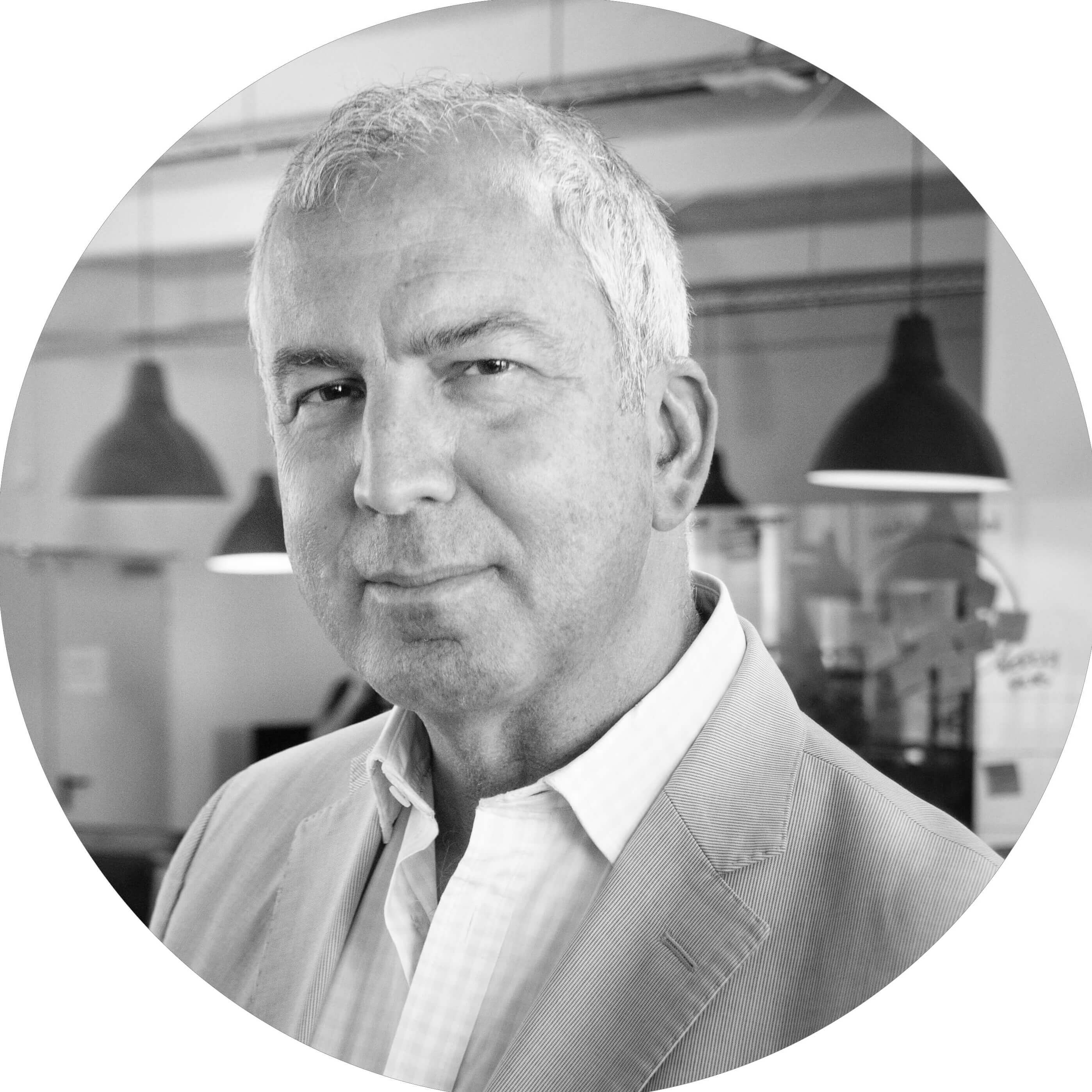 Eran Davidson founded Davidson Technology Growth Debt fund in 2014. Eran has 20 years of venture capital experience, raised and managed 6 funds with a volume of 260 Million Euro. From 2005 to 2013 Eran founded and managed Hasso Plattner Venture group of funds, which includes HPV Germany, HPV Europe and HPV Africa. From 1996 to 2005 Eran co-managed Inventech and Eurofund VCs and was CEO of Proseed Venture Capital fund. Eran is co-founder of Hasso Plattner Capital, the family office management company of Prof. Plattner, co-founder and Chairman of SAP. Eran led over a 100 investments in technology companies, which resulted in more than 1 Billion Euro in exit volume. Eran lives with his family in Berlin since 2005. 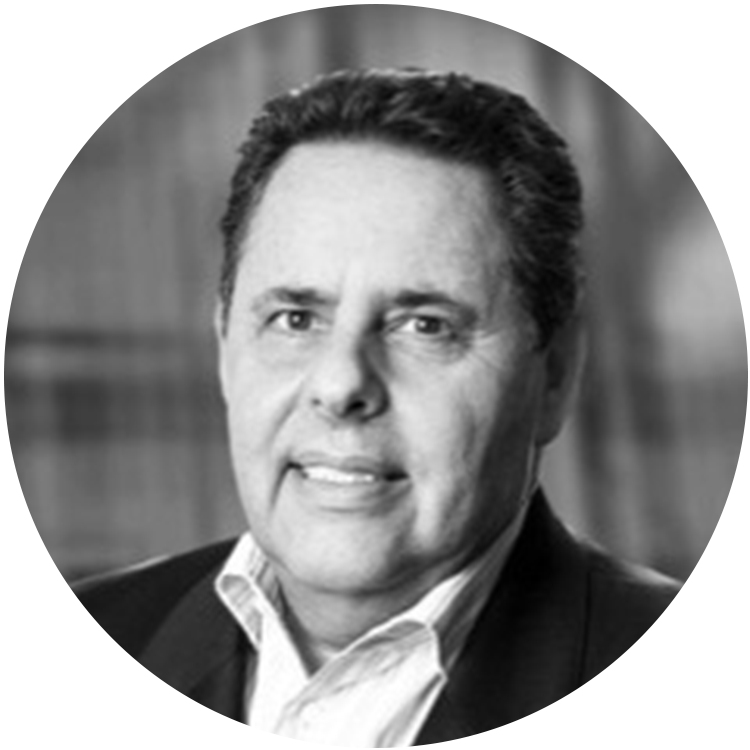 Alejandro was the CEO of CFR Pharmaceuticals in LATAM for 30 years. He transformed the business from a local Chilean company into a global player, which was sold to Abbott Laboratories. Today, Alejandro is a major investor and supports several VC & PE funds in Israel and the US. He is on the board of health, wellness and technology companies in the US, Israel and Europe. He was involved in 20+ M&A transactions and generated more than $4 billion in exits. 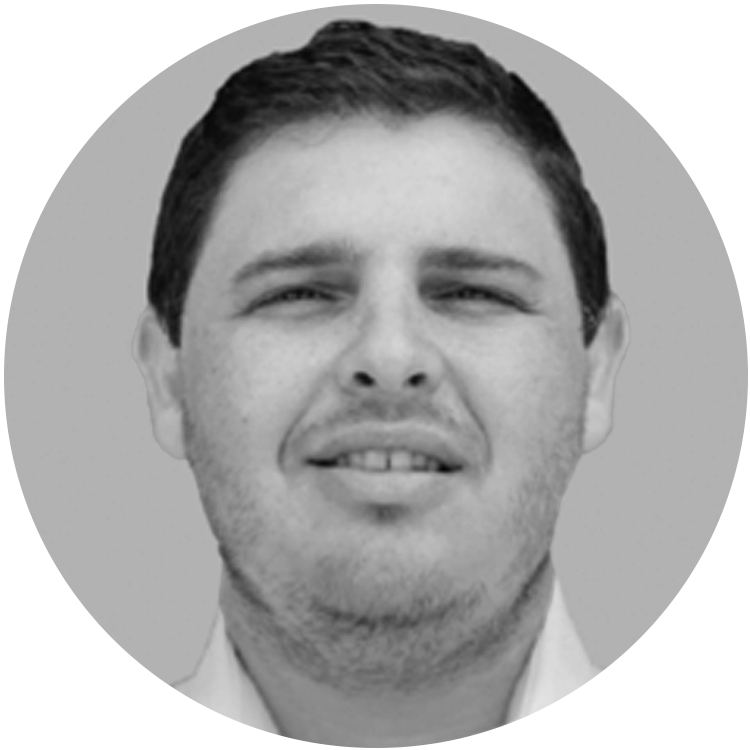 Henry has more than 10 years experience as executive and investor in the life sciences industry. He most recently was the investment principal for Olive Tree Ventures in New York and sits on the board of 7 healthcare companies in the US and Israel. Prior to that, he served amongst others as Vice President of Innovation and Development at Abbott Laboratories and was a VP of Strategy and Innovation at CFR Pharmaceuticals. 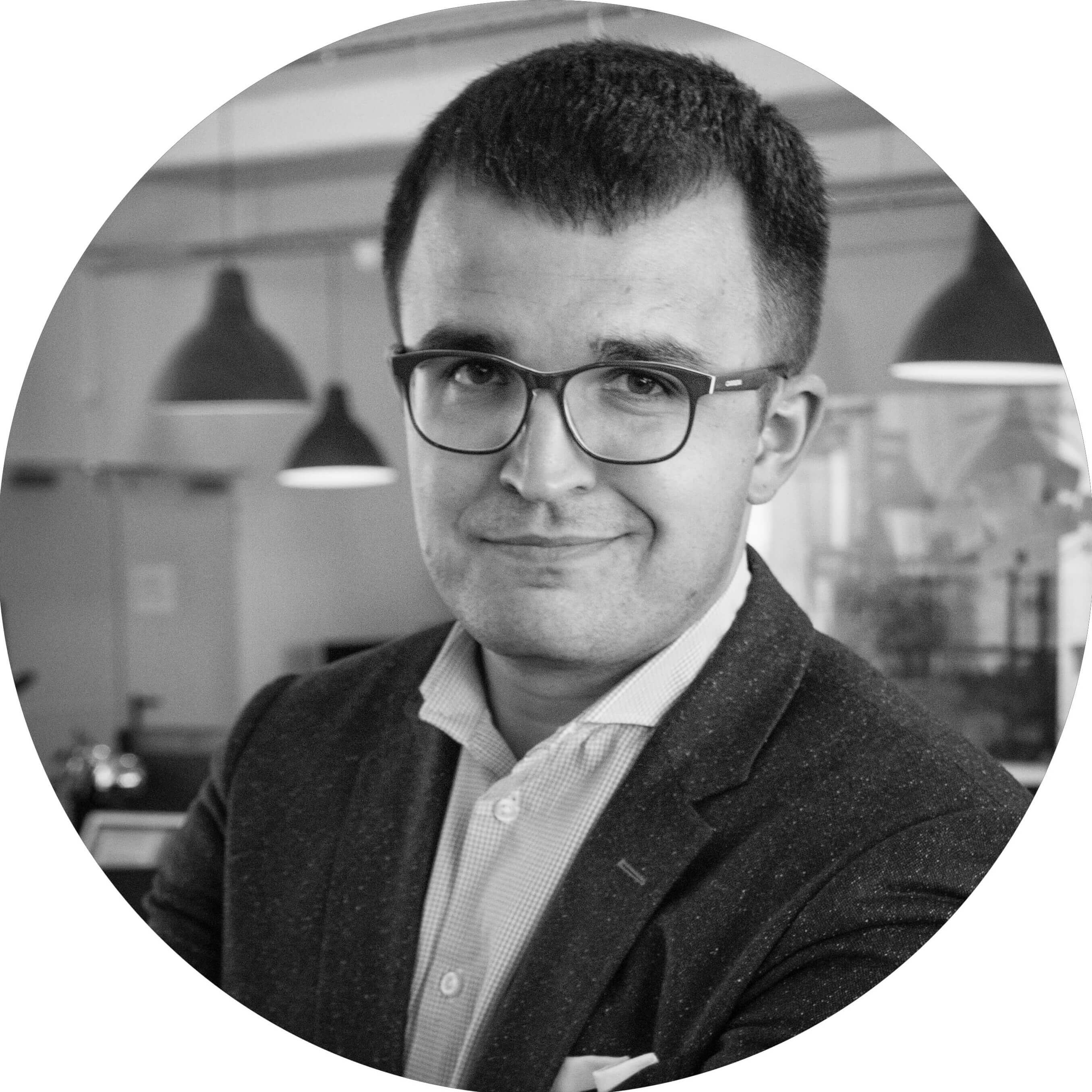 Anvar has been supporting Davidson Technology Growth Debt Fund since May 2015. He has more than 7 years of financial and business experience with a particular focus on TMT sector. He started his career in Equity Research at Alfa-Bank, one of the top Russian private banks. After that Anvar worked in Mergers & Acquisitions at Corporate Finance Partners (now ACXIT Capital Partners), German mid-cap TMT advisory. Then he joined Corporate Development team at Bertelsmann, the biggest European media company. Prior to Davidson, he was Director Finance at AUTO1 Group, one of the fastest growing Unicorns in Europe. Anvar holds a Bachelor’s degree in Economics (with honors) from the National Research University Higher School of Economics (Moscow) and a Master’s degree in Economics and Management from the Humboldt University (Berlin). He is a CFA charterholder. 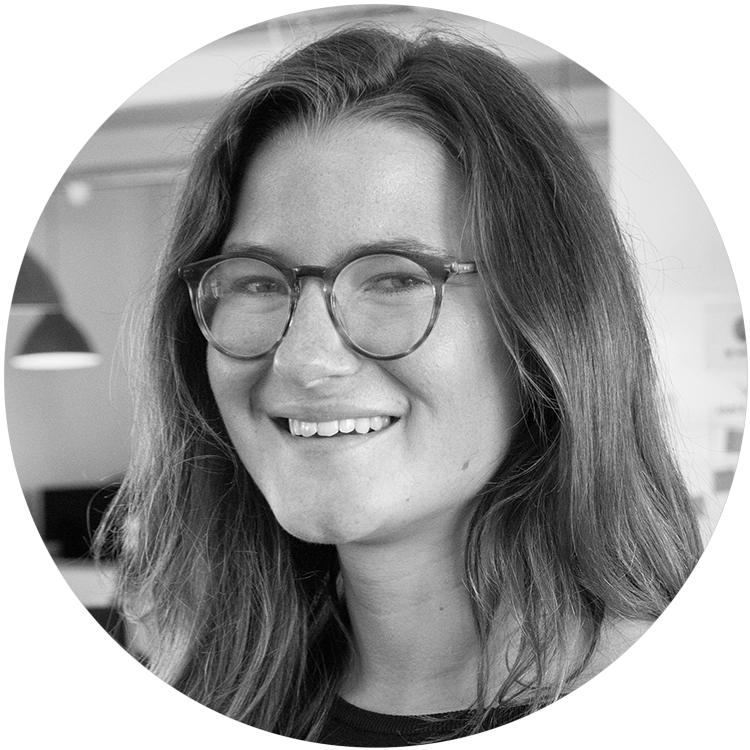 Inga joined the Fund in 2017 as Management Assistant. She is supporting daily operations and is responsible for all investor relationship and marketing matters. She holds a Master’s degree in Economics and Management from HU Berlin and gained significant work experience in Marketing and Sales at Handelsblatt and while working in New York with the American Council on Germany.

“Working with the Davidson Capital team as a Venture Debt Partner to support our international expansion was key to our business development. We are pleased to have found an excellent and reliable partner, who truly supported us.”

“I’m very glad to have Davidson Capital as a Venture Debt Partner to support our international expansion and growth. Beyond enhancing our cash buffer, the team, namely Eran and Andreas have brought an important value-added to our business.”

“If your company has reached the right maturity, venture debt is a very efficient way of funding if you’ve got the right partner. We have known Davidson for several years now, and experienced Eran and his team as trustworthy and reliable. With their years-long experience in venture capital and their smart business knowledge they are the perfect fit for nu3’s future endeavors.”

“Working with the Davidson Capital team on our debt transaction was a smooth and pleasant process. We are pleased to have found a excellent and reliable partner, who is supporting us on our way to further develop MONOQI as a leading platform for hand-picked design.” 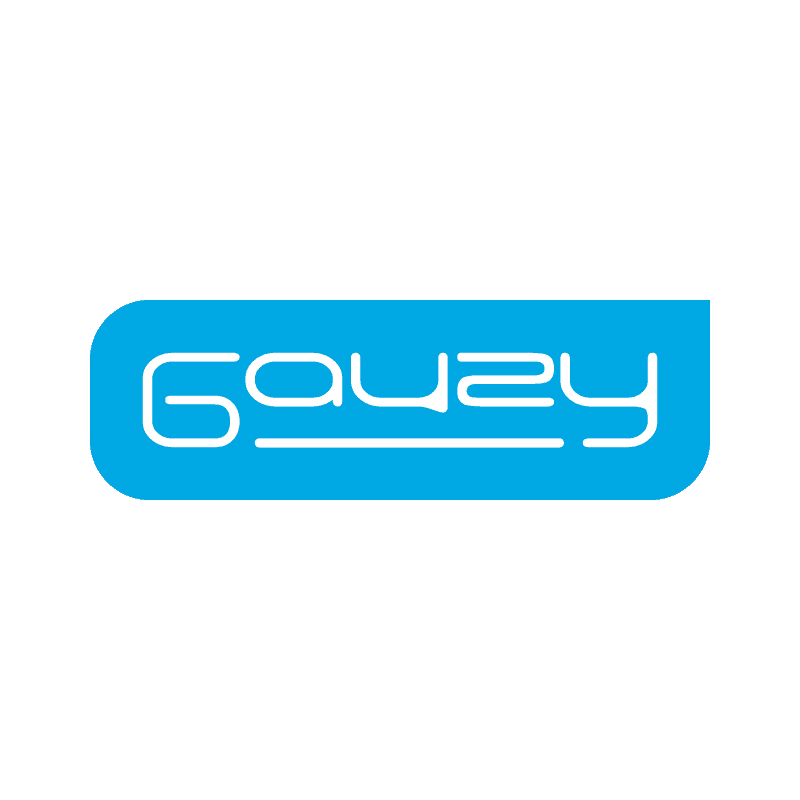 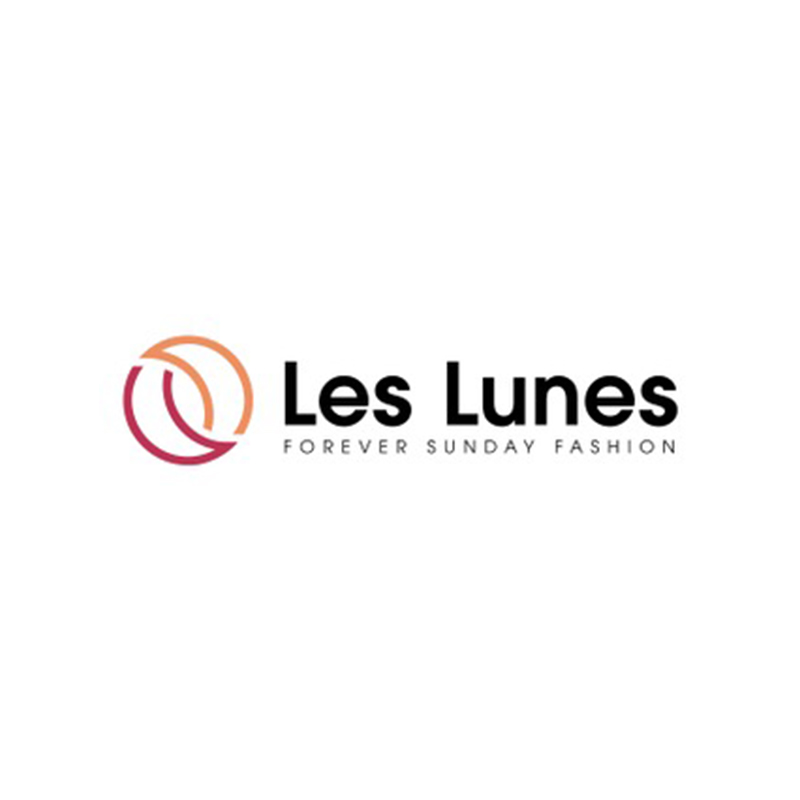 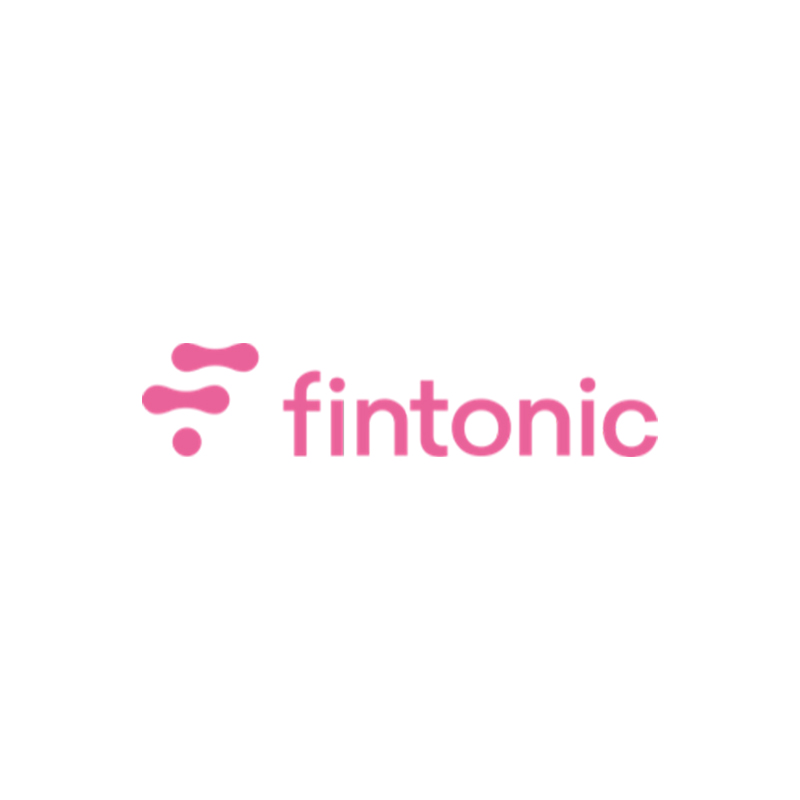 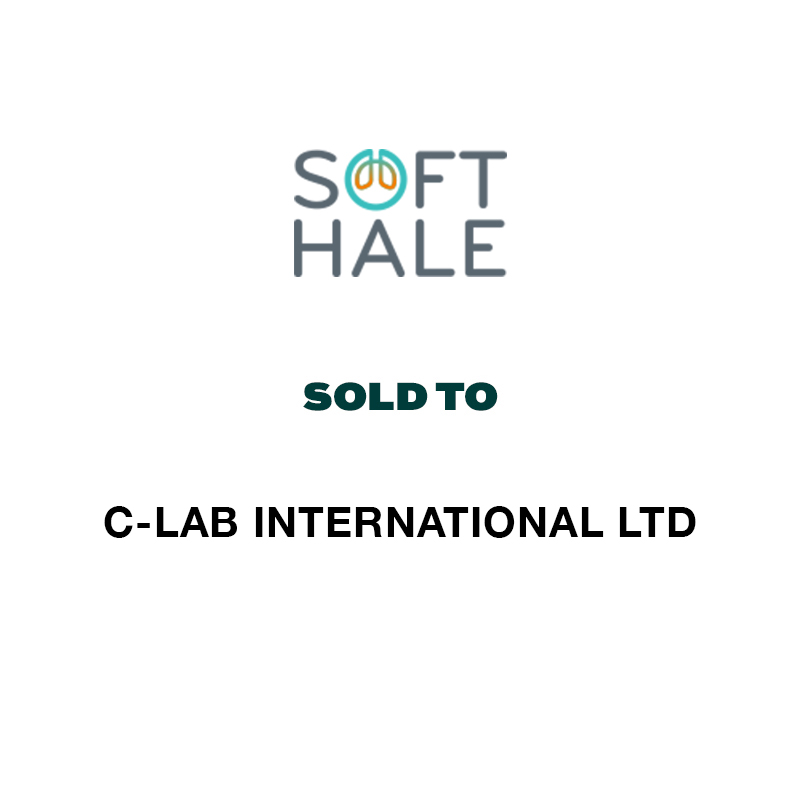 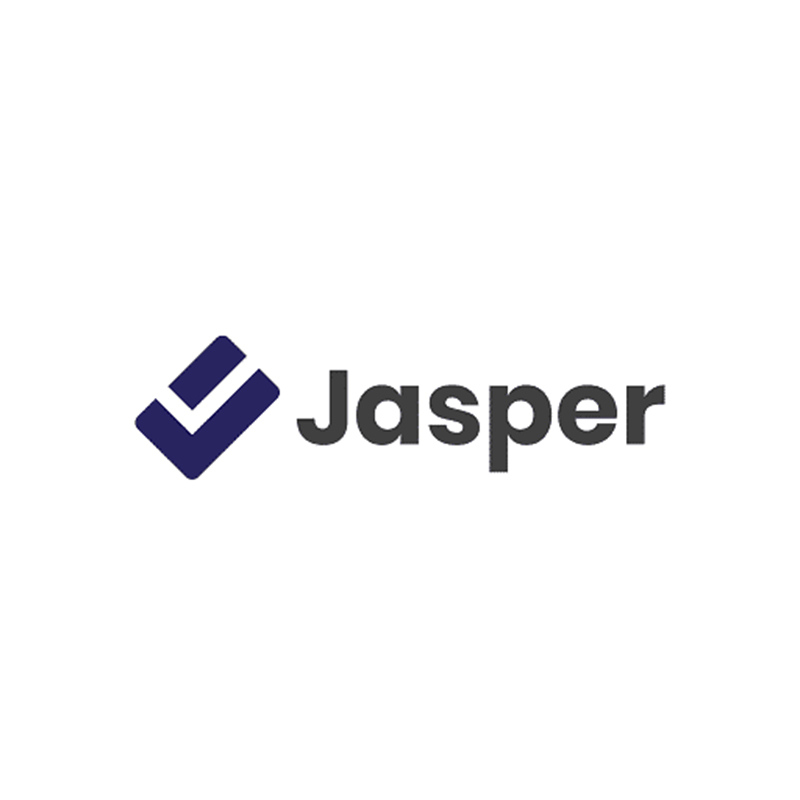 E-commerce one-stop shop for infants up to the age of eight. 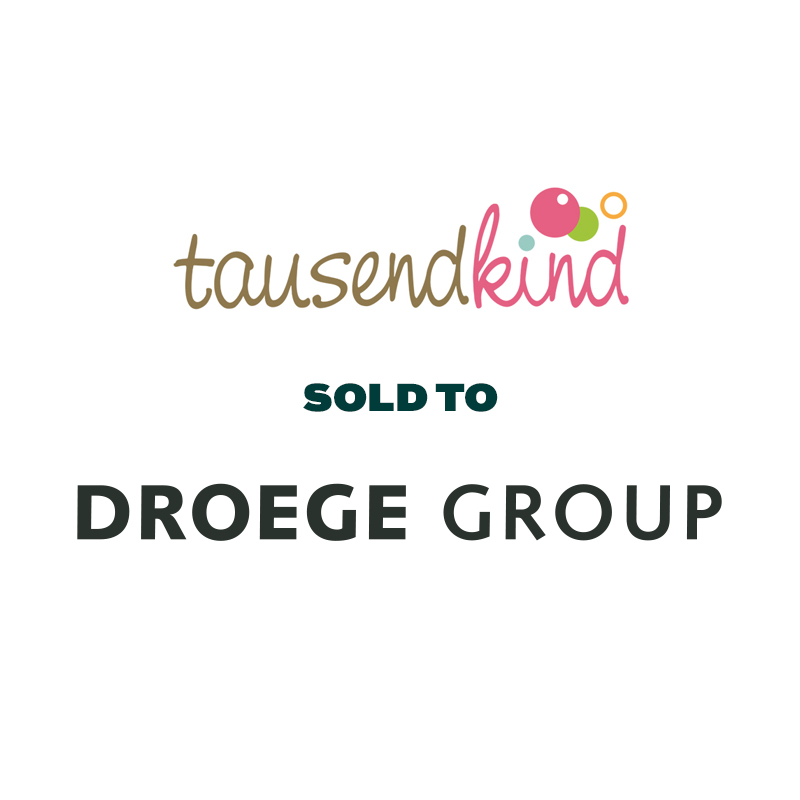 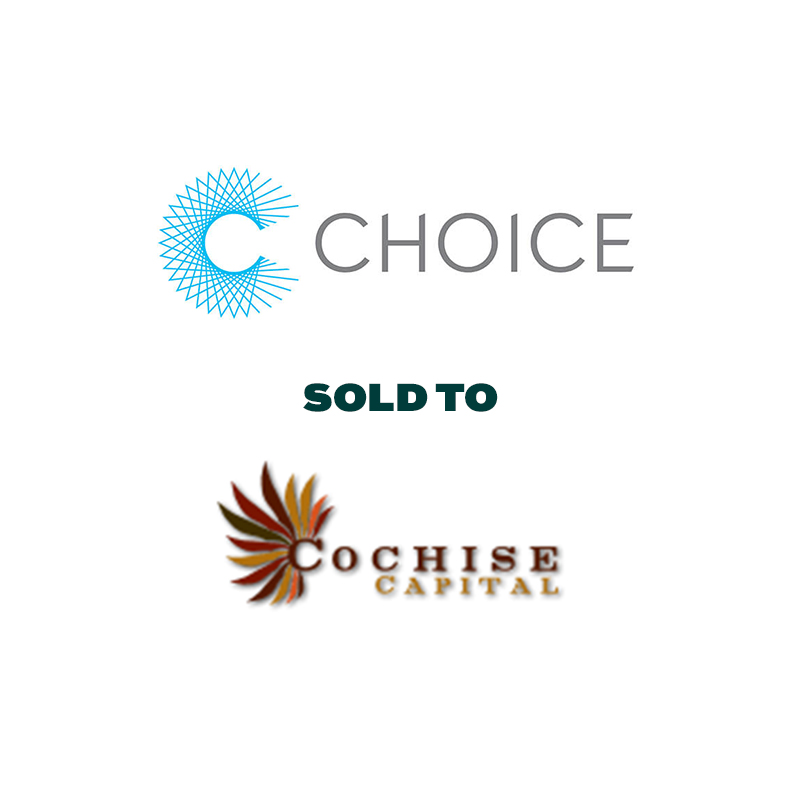 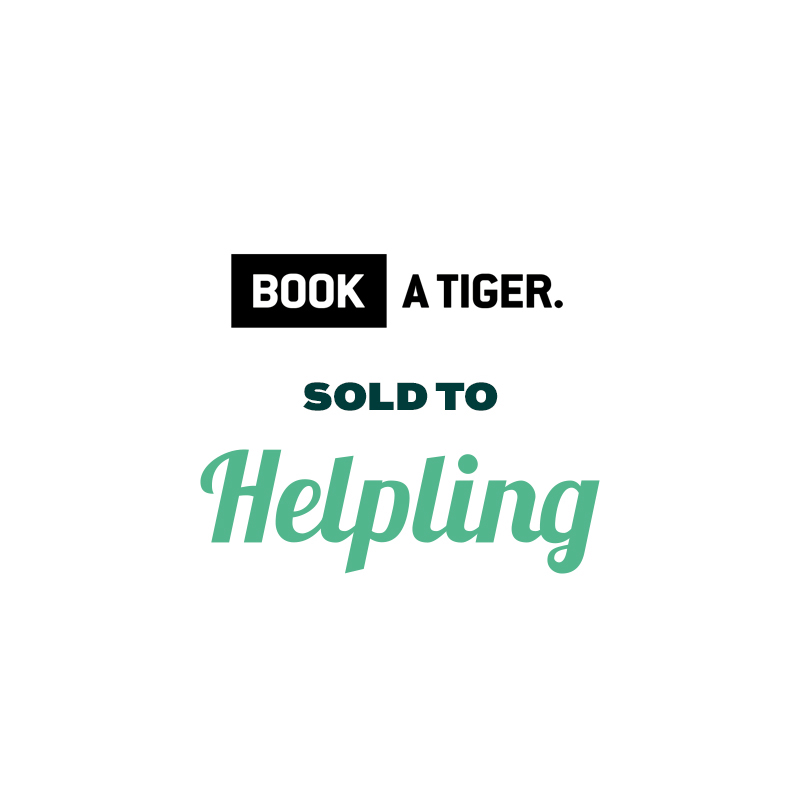 Weekly private sales of unseen design and decoration brands, with a focus on authenticity and sustainability. 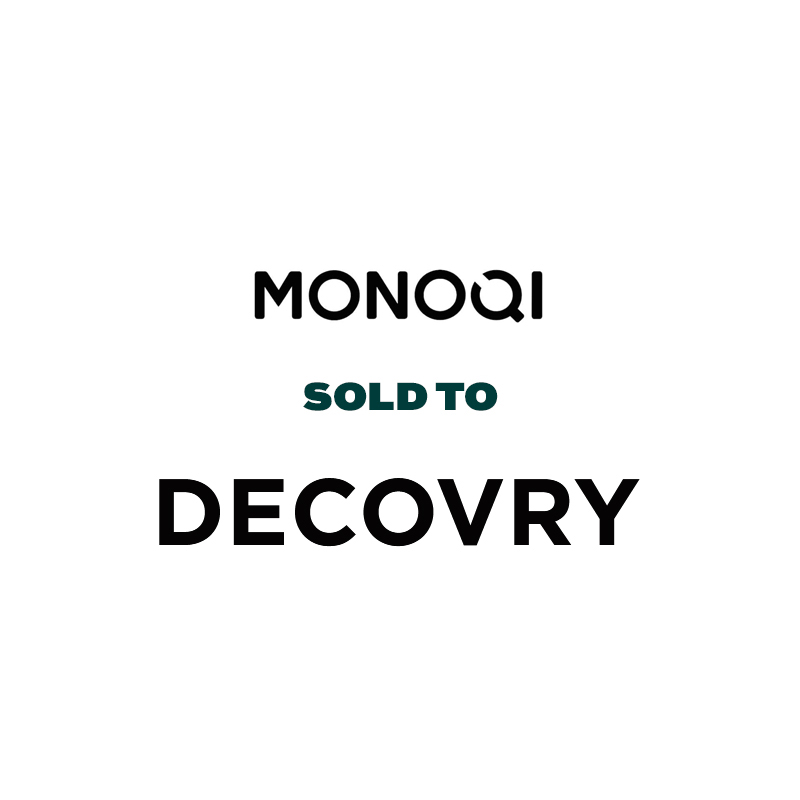 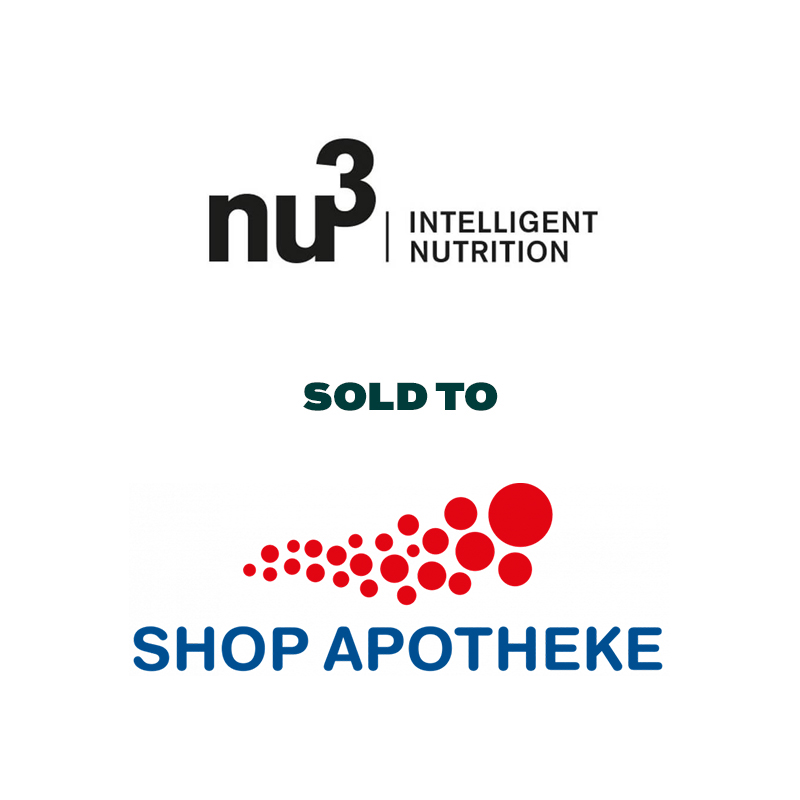 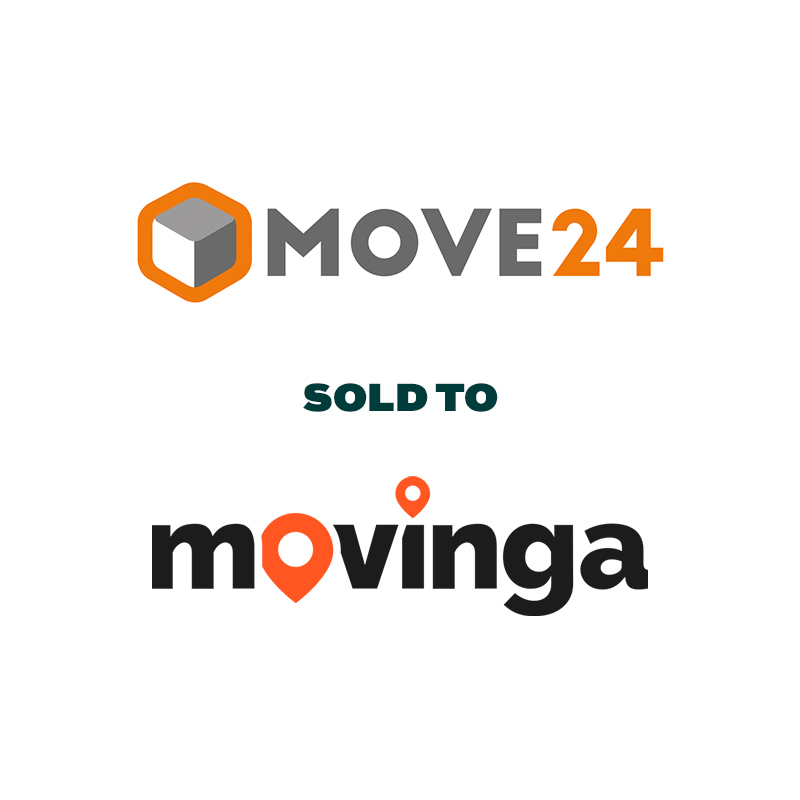 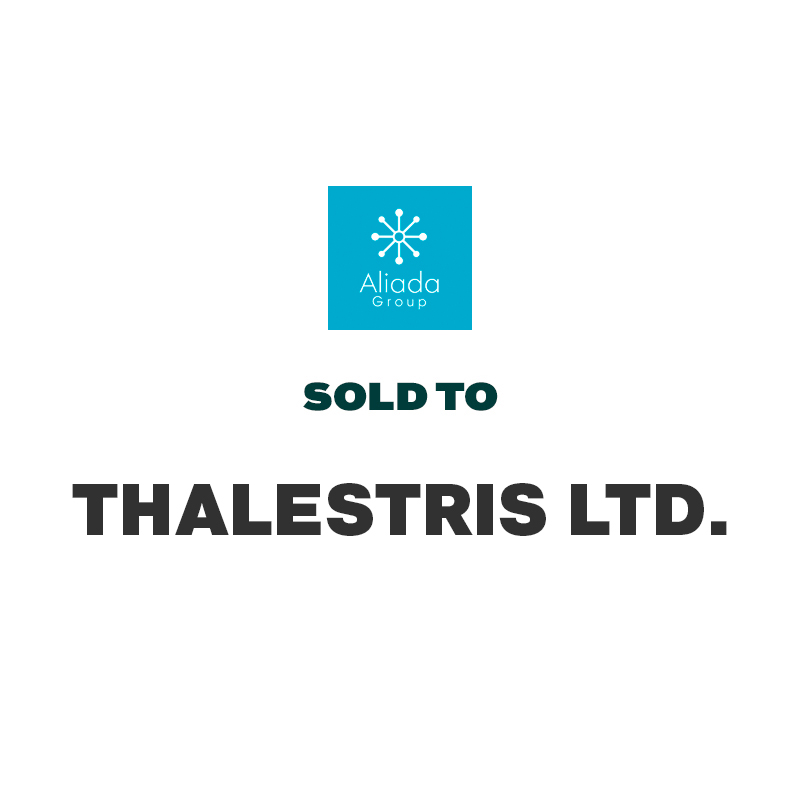 One of the leading Israeli Rep & Distributor companies 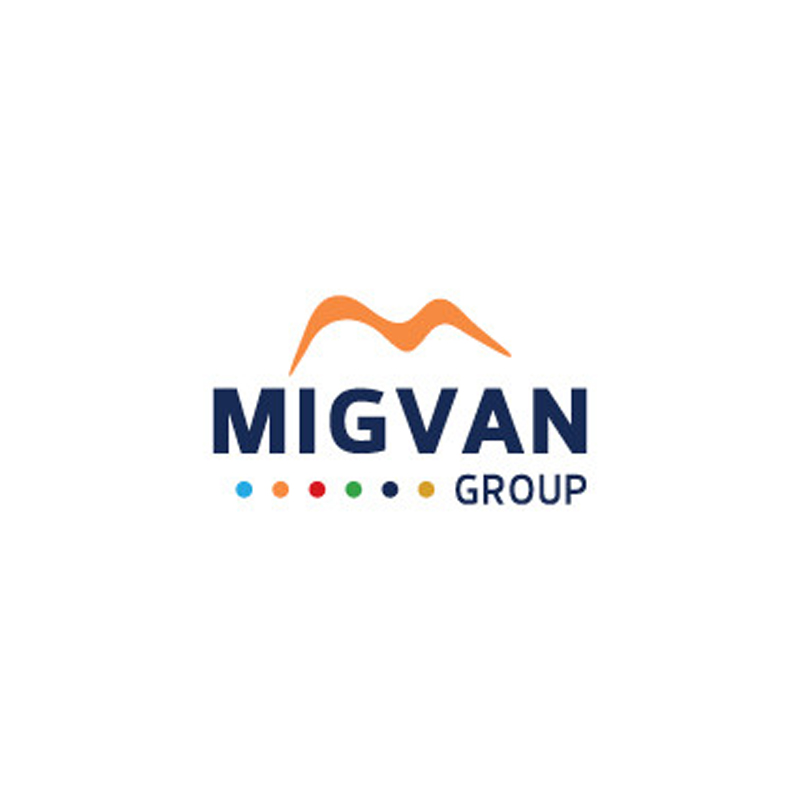 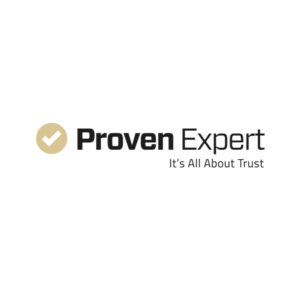